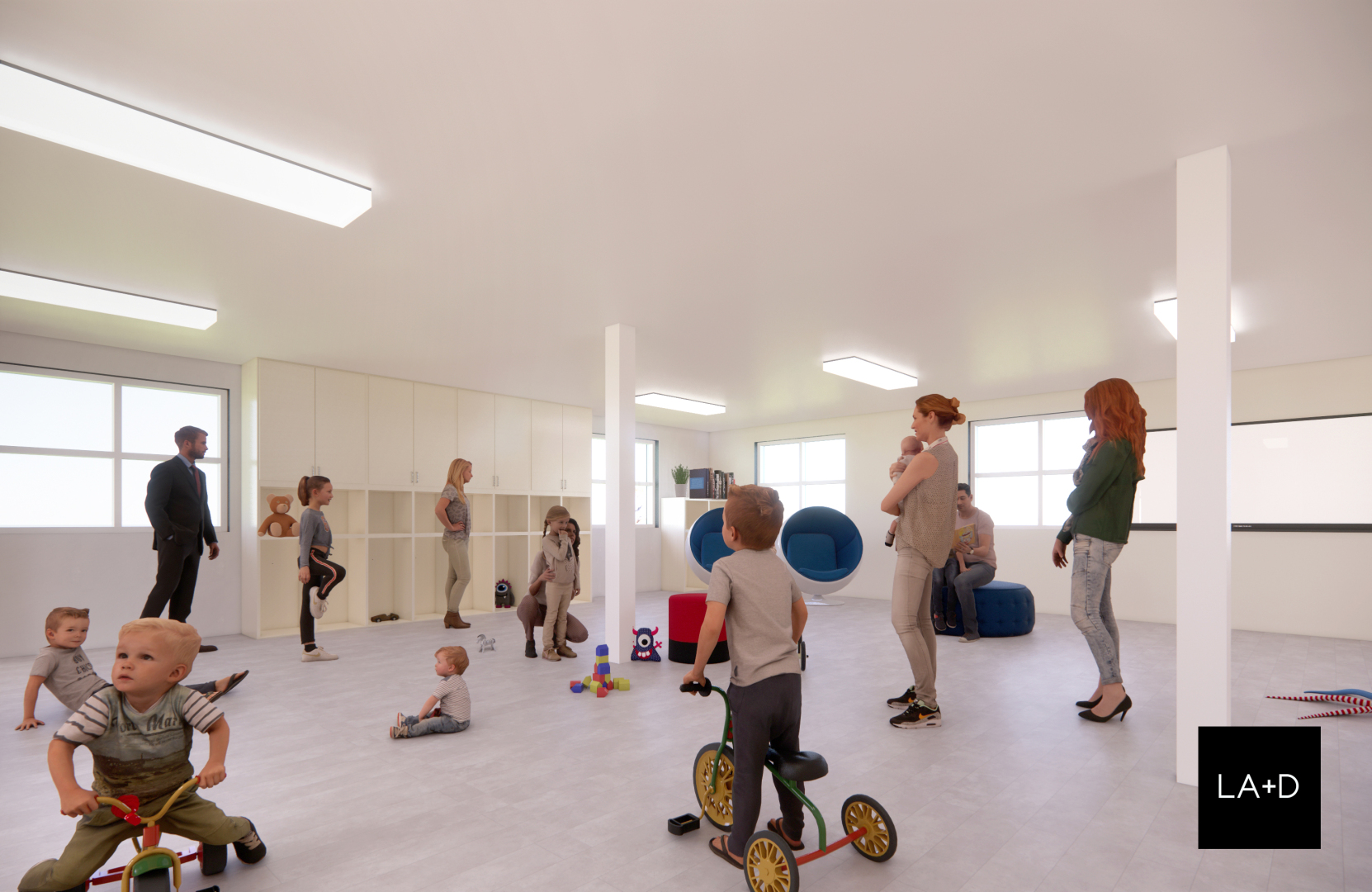 The story of St. John the Baptist Catholic School is one of love, commitment, and sacrifice.  It has impacted our town, the Tri-State region, and has transformed thousands of lives.  It is one of the outward manifestations of our love of God, His Church, and of our families and our community.  It is also a fascinating story about what people, unified in their love of Christ, can accomplish…..

Newburgh Catholics first gathered for Holy Mass at what is now the Henry Weiss home at Market and West Jennings St in 1862, and the original Parish was established across the street in 1865.  That Parish (now the Refinery), was built mostly by the parish families, including even the firing of the bricks used in construction.  Parishioners, mostly coal miners from Newburgh and families from Yankeetown, comprised the first congregation at St. John the Baptist Mission in 1865.  No full-time pastor was assigned to St. John the Baptist Parish until 1939.

And so it was for the first seventy-three years of St. John, until 1940.  Spurred by the rapid growth of the town and the Parish, and looking to the future, the Parish established St. John the Baptist Catholic School in 1940. A temporary school building was built (for $4,000), including four rooms, with each room divided by folding partitions (see photo).  The old school building still stands today, opposite the Refinery.  Three Sisters of Providence from St. Mary-of-the-Woods formed the teaching staff.  They commuted from Evansville each day, and eventually came to live at a convent at 200 Jennings St.  71 students were enrolled in 1940.  Six graduated that year.

Just twelve years later, in 1952, eleven acres of land on the current Frame Road site were purchased, and the Parish undertook an expansion.
A new school building was constructed (1954), which is still in use.  A convent (1956) was added in what is now the St. John the Baptist Catholic preschool.  A new church was constructed in 1958, which now comprises a long hallway, the library, the computer lab, and the music rooms of the school.  A rectory was also added in 1960 on the spot where the current church building is now situated. From 1958 until 1992, the church and the school occupied the same set of buildings, and the school continued to grow.  A multi-purpose building was added in 1978 (still in use), which acted as a gymnasium, school cafeteria, and served as a temporary space for Sunday Masses (see aerial photo).

Expansion again in 1992 added a science lab/art room and kindergarten. Further expansion in 1999 added four new classrooms to the school, doubled the size of the kitchen, and incorporated the church into the south end of the school.  The most recent expansion of the school took place in 2002, and added another 27,000 square feet of space: two music rooms, two kindergarten classrooms, a new secure lobby area, a nurse’s office, and the The Arena.  Later named The Ziliak Arena after our long-serving Pastor, Fr. Joe Ziliak, the structure provides a large gym area, fitness and wrestling rooms, and allowed the older arena to be used more efficiently as a cafeteria and for hosting events.

To this day, the School plays a central role in Parish life.  The St. John PTSA annually holds “The Roar!” fundraiser and continues to invest in upgrades to the Arena, the library, classrooms and the playground.  In 2015, St. John became the first school in Warrick County to supply tablet computers one to one (1:1) for our upper grade students.  The six graduating students in 1940, and their Superior, the late Sister Loretta Clare, S.P. (pictured below) would be amazed by the changes in St. John over the past eighty plus years.  But they would be comforted that morning prayers, the Pledge of Allegiance, and the daily announcements continue a tradition begun on West Jennings Street: Delivering a Catholic education to all who seek it in the Newburgh/Warrick County area.